Tu Mewn Ltd won not 1 but 2 awards at the prestigious 2020 BKU Awards. This is the third year in a row for Tu Mewn Ltd to win an award at the BKU Awards.

Seen as the most prestige awards event in the kitchen & bathroom industry the BKU Awards is usually held at a prestigious location in Central London – however due to the COVID-19 pandemic the 2020 BKU Awards ceremony was held virtually to keep all attendees safe and well.

On Thursday 16th July 2020 the online event managed to deliver its usual glamour, hosted by the National Lottery’s voice of the balls Alan Dedicoat.

Tu Mewn Ltd celebrates its 15th Birthday this year and takes great pride in delivering the best customer service and showcases the most beautiful kitchens and bathrooms all of which can be seen in showroom in Nefyn. 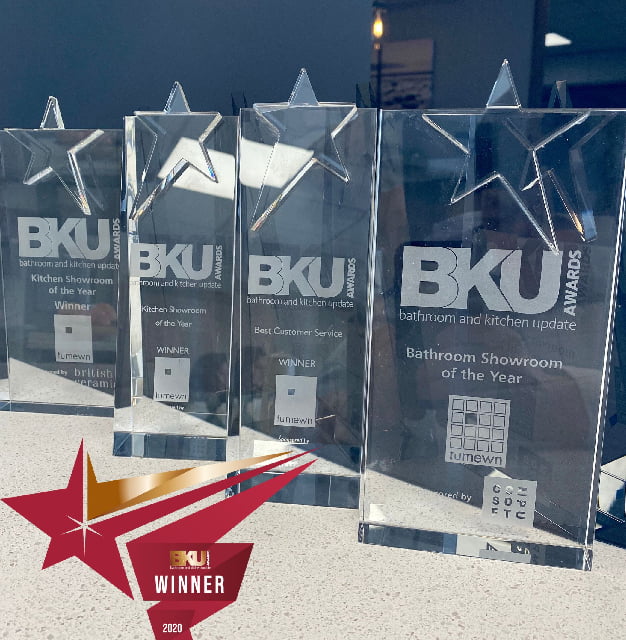 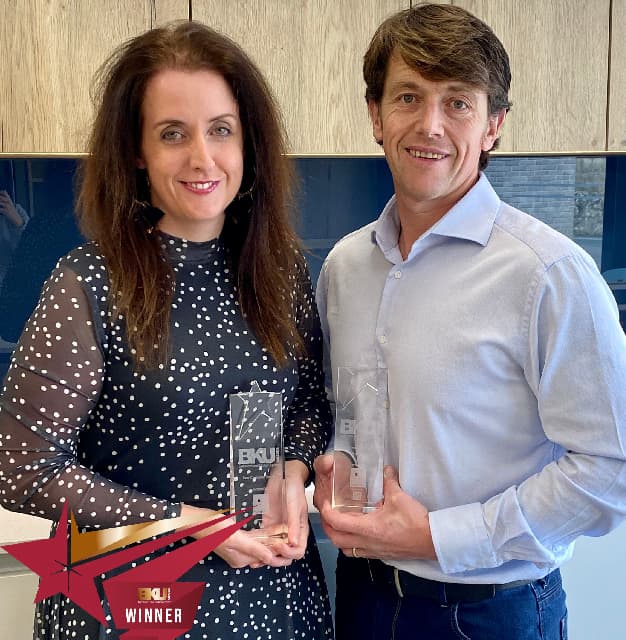 Tu Mewn was revealed the winner of the 'Bathroom Showroom of the Year' at the BKU Awards which took place at The Pavilion at the Tower of London on the 20th June 2019.

After picking up the 'Kitchen Showroom of the Year' accolade in 2018, Tu Mewn's success at the BKU Awards continued. The ceremony was hosted by Canadian comedian Sean Collins with hundreds of professionals from across the country attending the event to toast the industry's very best brands and retailers. The Awards aim is to provide an unrivalled platform to recognise the very best in the Kitchen and Bathroom sector. It truly means the world to us to not win 1 but 2 awards! 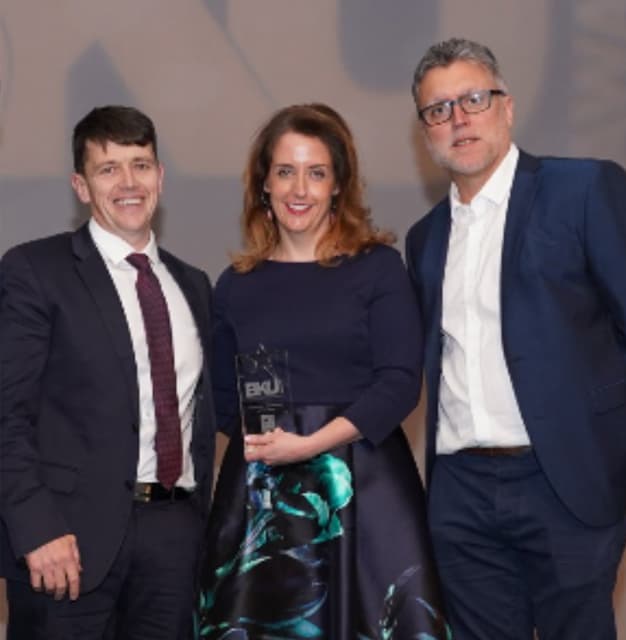 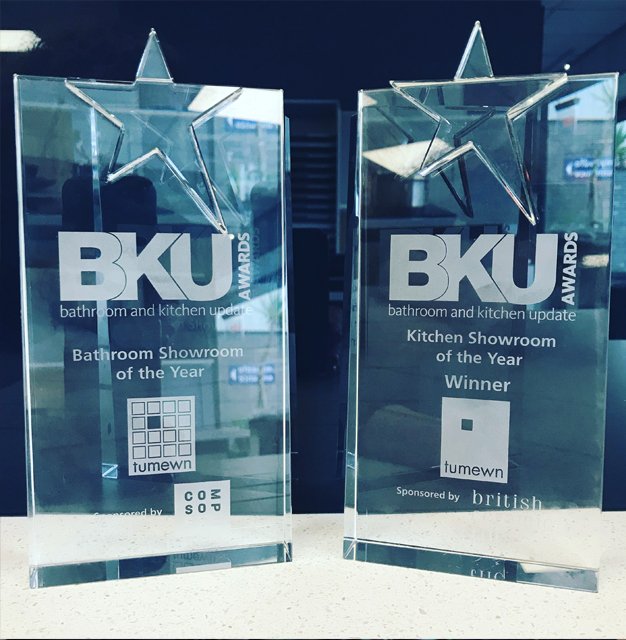 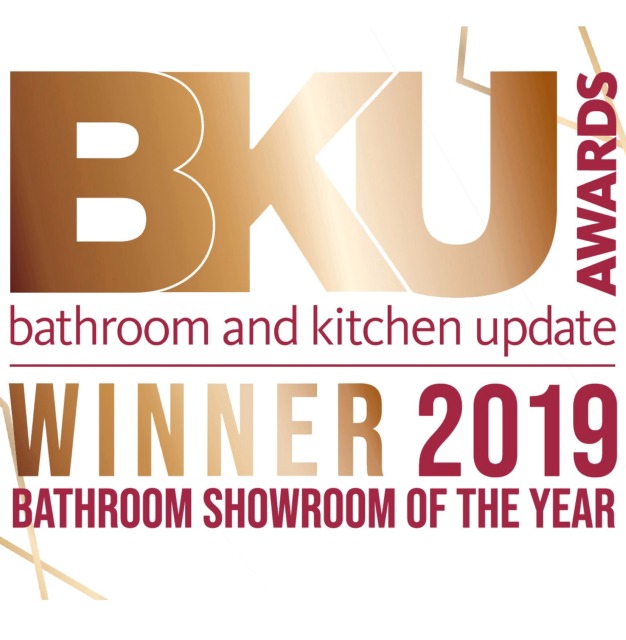 We are immensely proud to win the prestigious ‘Kitchen Showroom of the Year’ award at the BKU Awards which took place at London’s Tower Bridge Hotel on 21st June 2018.

We never thought we’d win such an accolade. We submitted our entry purely as a bit of fun in early January. A staggering 513 companies had entered and we never in our wildest dreams thought we’d reach the final stages. Voting opened in March and over 20,000 individual votes were submitted and verified. When it was announced we’d reach the top 6 finalists in the country we were overwhelmed. This was a massive achievement, to be shortlisted amongst large award-winning businesses and multi-showroom companies from all over the UK. We felt privileged to be amongst such talented people.

The evening ceremony was hosted by comedian Hugh Dennis and when he announced us as the winners we couldn’t believe it! We would like to thank everyone who voted for us, customers, suppliers, friends and our families. We especially would like to thank Emma's Mum Christine, who sadly passed away a year after Tu Mewn was established. She encouraged us to start our business and believed in us when many thought we were crazy to attempt such a feat. She had absolute faith in us and had no doubt we would succeed. We dedicate this award to Christine. 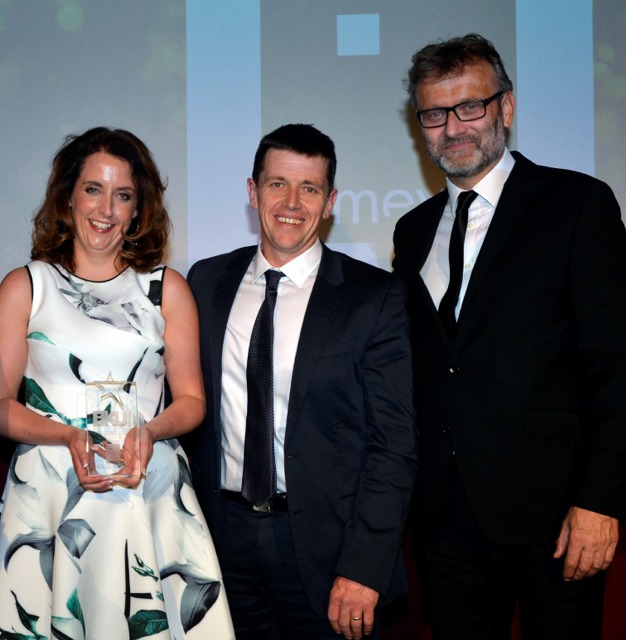 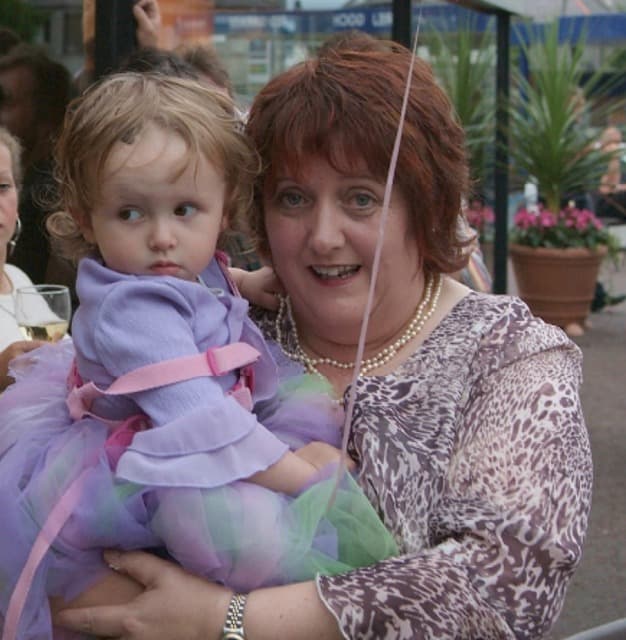 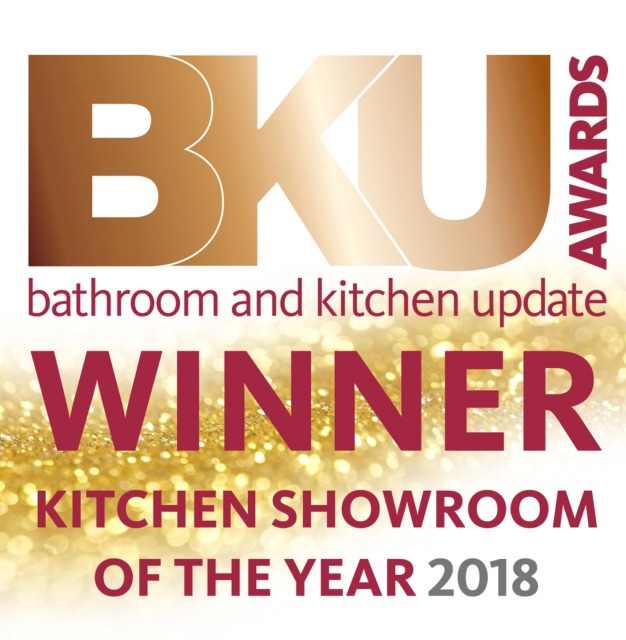 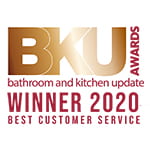 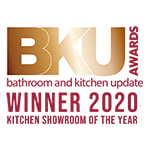 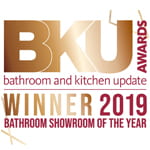 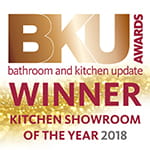 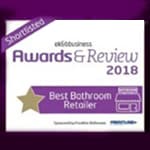 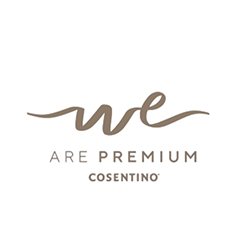 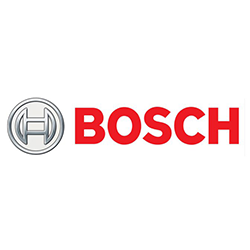 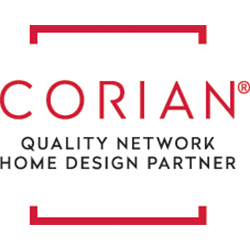 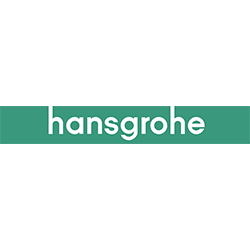 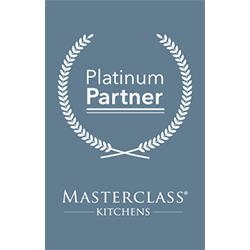 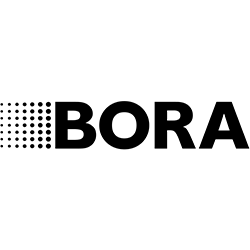